Apple Cider Vinegar: Why Do We Need It? 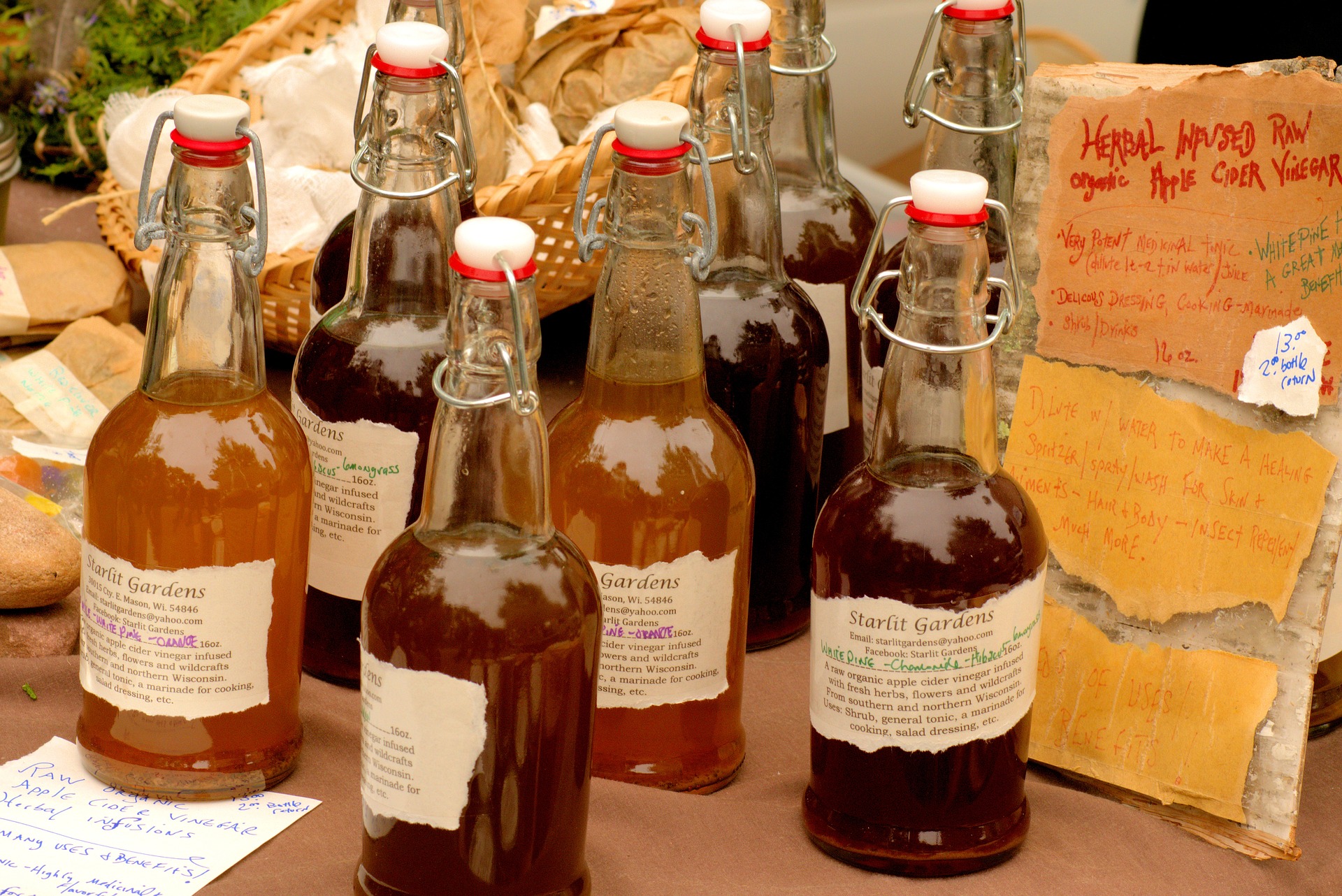 Inside Scoop: There’s a lot more to apple cider vinegar than meets the eye, or tastebuds! ACV has a ton of health benefits.

As the discussion around health and wellness grows in popularity, more people are increasingly aware of the natural remedies and benefits regular foodstuffs can offer.

Like in our article ‘5 Ways to Use Olive Oil in Your Beauty Routine’, where we discuss the different uses for a readily available item like olive oil.

When it comes to DIY home remedies, there are few solutions as popular as apple cider vinegar.

Also known as ACV, you’ve probably seen it lying around in your childhood pantry— a nondescript bottle brought out for making a vinaigrette, cleaning stains, and even relieving common ailments like coughs or sore throats.

It’s pretty much the jack-of-all-trades of the kitchen and medicine cabinet.

ACV has even gained popularity in recent years as a weight loss aid.  So many uses crammed into one bottle feels just too good to be true, right?

So today, we’re going to take an in-depth look at what apple cider actually is, and what it can really do for your body. 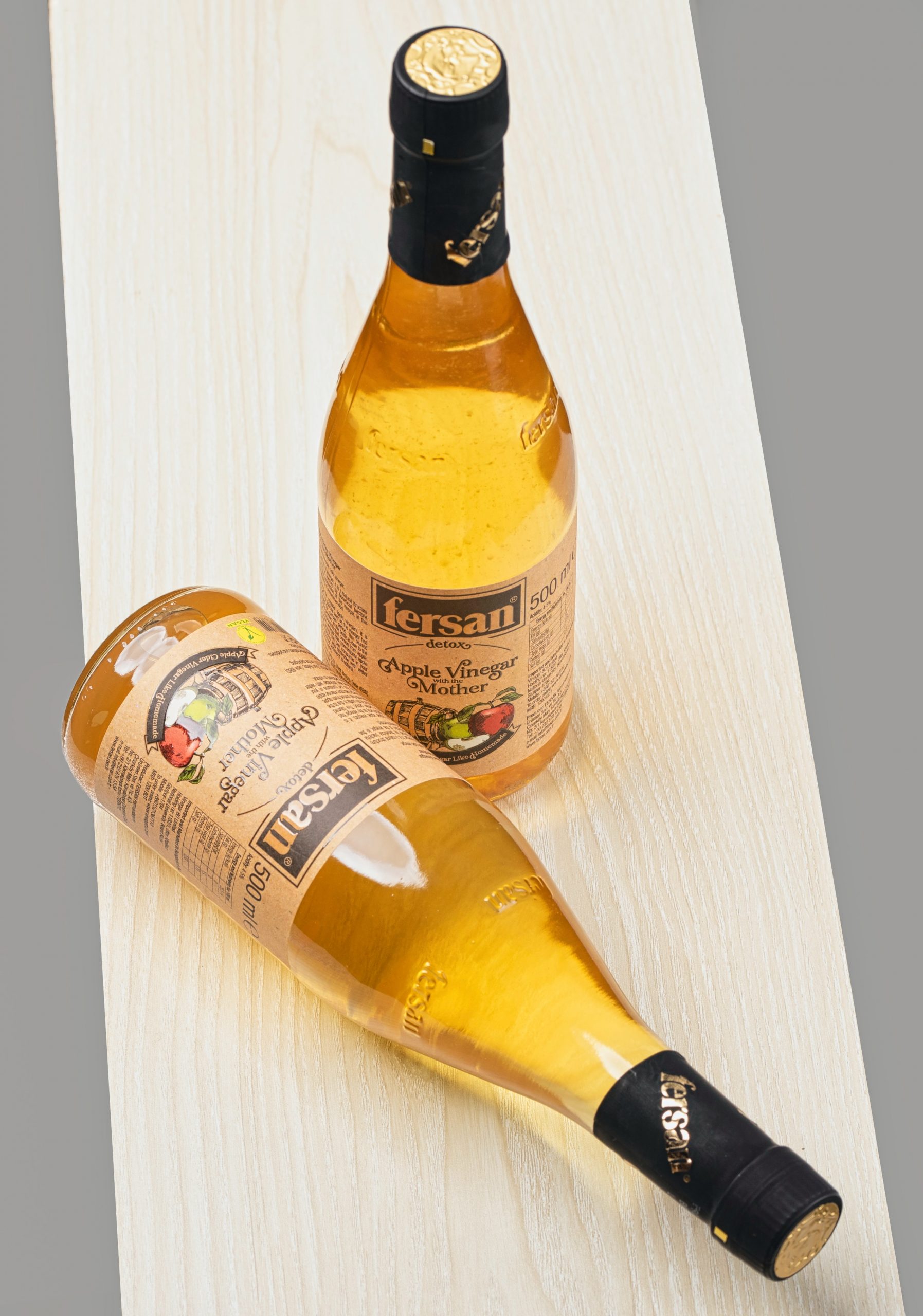 What is Apple Cider Vinegar?

First off, what is apple cider vinegar?

Simply put, ACV is the juice made from fermented crushed apples. According to The Conversation, the process of making ACV is fairly simple.

Apples are chopped, covered with water, and left to sit at room temp until the sugars in the apples ferment naturally, forming ethanol.

Bacteria then convert the ethanol into acetic acid, known colloquially as vinegar.

Many home-brewed batches of ACV will have strings or strands floating in the solution, also called the ‘mother’.

While these are generally strained out, they’re often the source of the health claims of ACV, and can also be used to start new batches.

How do you consume ACV?

So we know what ACV is, but how do people consume it?

The typical method is, of course, as a liquid. Bragg Organic is the most popular brand of ACV, and is widely available all around the country.

If you want to maximize the benefits of apple cider vinegar, make sure to pick the cloudier variety with the ‘mother’ on the label.

Not really into the idea of drinking vinegar? No problem.

You can also opt to take ACV in solid form. Brightcore has ACV organic gummies that provide the same benefits as bottled ACV.

Two gummies are equivalent to one shot of liquid apple cider vinegar, and these gummies also contain the ‘mother’, so you can rest assured that you’re getting the most out of your dose.

What can ACV actually do?

Apple cider vinegar is well known for its many health benefits, but it’s important to separate the verified claims from the unverified ones.

For example, the Harvard Health Blog is cautious about claims that consuming ACV is a reliable, long-term weight loss strategy.

Apple cider vinegar can prevent blood sugar spikes in people with type 2 or prediabetes, but when drunk undiluted can also ruin teeth enamel and cause or worsen low potassium levels.

On the plus side, however, ACV solutions can do much to remedy common ailments and illnesses. Medical News Today reports on ACV’s use in easing the symptoms of dandruff, as the acetic acid can help lower the pH level of your scalp and keep it healthy.

It can also be mixed with honey and relieve sore throats and coughs.

ACV is also a great remedy for skin issues.

Weak apple cider vinegar solutions can help dry out pimples and kill harmful bacteria on your face, for example. It can also be spritzed with cool water onto sunburned skin, which helps prevent further infection. Finally, it can also be dabbed onto mosquito bites or jellyfish stings to soothe the irritation and itching.

While ACV certainly isn’t a cure-all— and should definitely be used diluted and in moderation— on the whole it has a ton of benefits.

It’s a great, inexpensive solution for common conditions like coughs or sunburns.

If you don’t have a bottle of ACV at hand, it might be time to start keeping it in stock.