Celery Juice Cleanse: Worth the Hype? 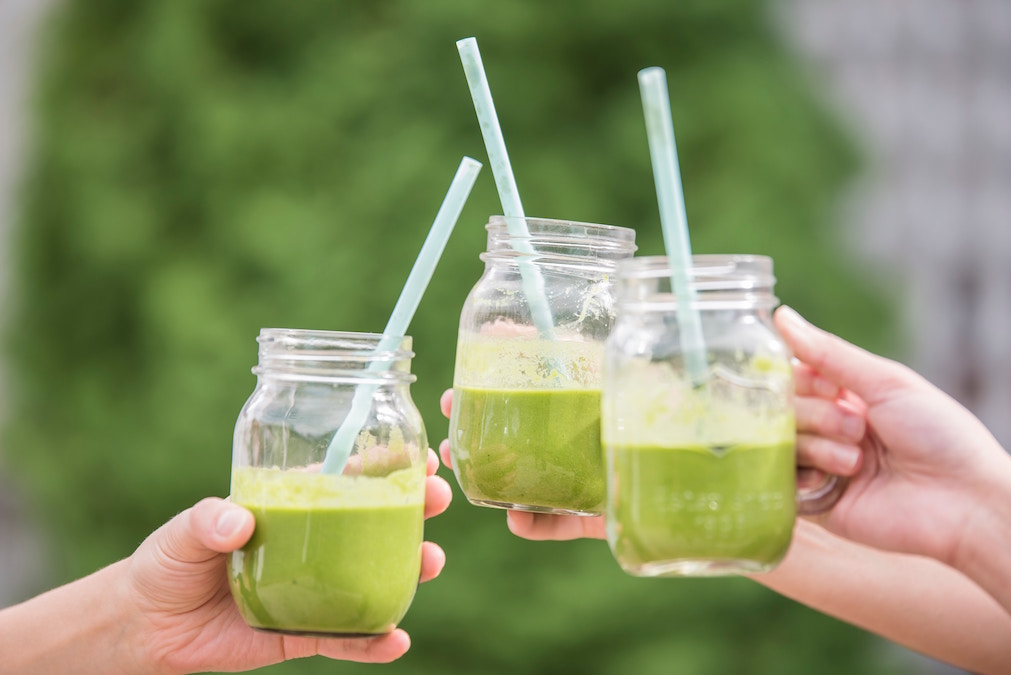 Inside Scoop: The celery juice cleanse is the latest craze, but is there a merit to it and could it be beneficial to your health? 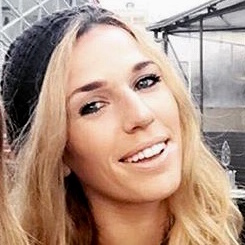 This post was submitted by Laura DiBiase, Marketing Specialist for Perfect Gym Software. .

If you’re like me, you may have struggled to hold back a giggle or instinctive eye roll when you read the trending headline “California Grocery Stores Hit With Celery Shortages”.

How hilariously stereotypical could a Whole Foods inspired headline actually be?

As soon as I discovered that the celery shortage plaguing southern California was in fact not an Onion article, I fell down the google rabbit hole behind this new health hype. The Celery Juice Cleanse trend, preached and advocated by social media famed health expert, the Medical Medium, has undeniably caught fire over the last year.

I found testimonials in literally thousands across the internet that validated how the celery juice cleanse is really all it’s cracked up to be. Not only has this practice been endorsed by countless celebrities and fitness professionals, but its popularity is so widespread that I bet you know someone who has changed their morning routine to include celery juice.

I was shocked by how overwhelmingly positive reviews of celery juice were from individuals claiming it regulated their sleep patterns, helped them lose weight, and even cured long-standing health conditions.

So, like any easily influenced female from Los Angeles who likes to think she’s somewhat healthy, I tried out the morning celery juice cleanse regimen to see for myself if it lives up to its name. 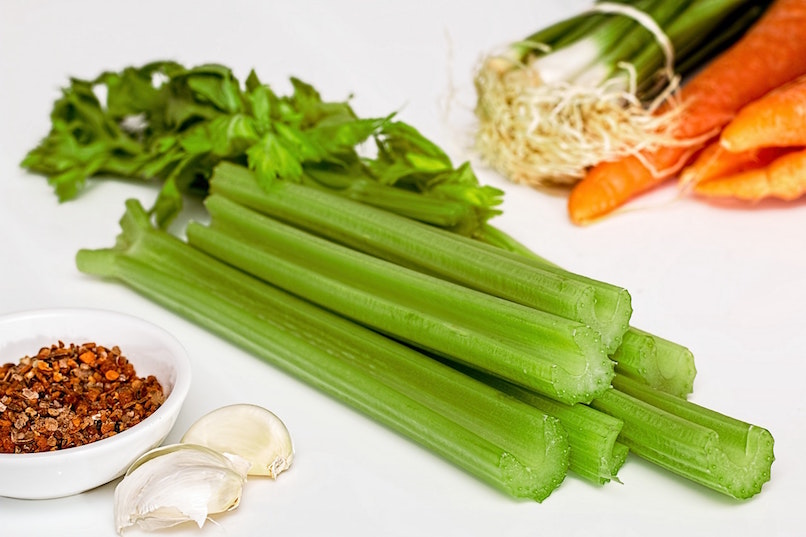 Think about any health affiliated buzz word you’ve come across in the last year, and celery juice probably either contains it or aids in curing it. Those are some big statements to make, so let’s look at the actual science-based benefits of celery.

Here’s a brief roundup of the dense nutrients celery and therefore its juice hold and how they can positively impact your body.

Celery is abundant in magnesium, antioxidants, folate, vitamins K, A and C, and nitrates, which collectively enhance circulation, muscle health, aid digestion, and brain function. Simultaneously, these can help reduce blood pressure, the risk of hypertension and inflammation throughout the body.

Celery is also low on the glycemic load and rich in soluble and insoluble dietary fiber that supports a healthy digestive system and keeps you regular. When celery is juiced, the fiber is typically lost which is one of the downsides to juicing.

The crucial components praised for these internal “miracle cures” are called Cluster Salts. 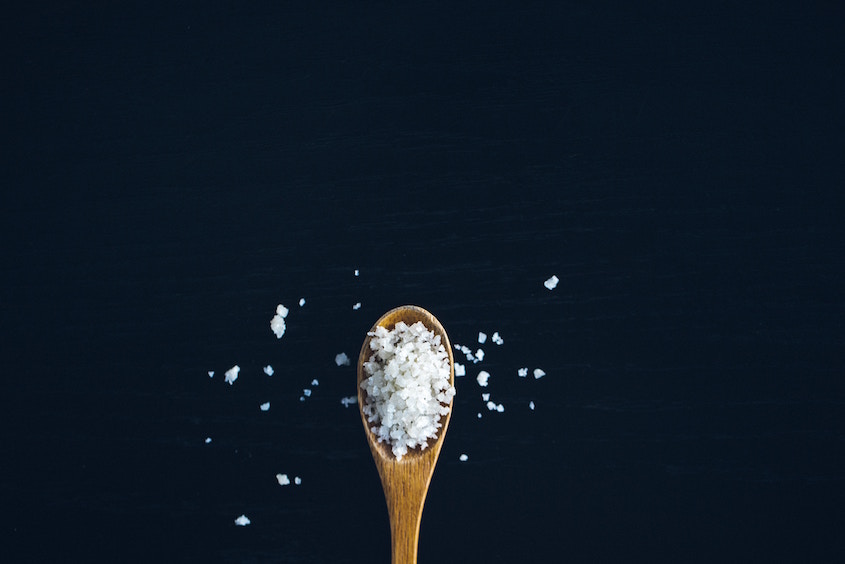 What are Cluster Salts?

The Medical Medium himself credits the healing properties in celery juice to what he termed as Cluster Salts, or mineral salts that contain different properties from the traditional sodium composition.

According to the Medical Medium, the underlying principle behind why juicing celery is more effective than eating the stalks whole is to isolate these fibrous cluster salts. He asserts that they directly target pathogens throughout the body as well as provide invaluable benefits to your essential organs. For example, these salts have been hailed for stabilizing adrenals, detoxifying the liver, attacking viruses, and various harmful bacteria throughout the body.

These salts also are revered for expediting our bodies’ metabolic work rate, allowing our guts to function optimally and to absorb the most nutrients possible as food is broken down. Gut health is crucial for many of the body’s basic processes, ranging from digestion, to hydration, to streamlining functions of other crucial organs.

Now here’s where it gets a little scandalous:

These Cluster Salts have yet to be validated by the rest of the science world, because well they don’t really exist…

…despite the Medical Medium basing his primary practice off of advocating them. His own body of work extensively discusses the importance of these Cluster Salts, but there are no studies that corroborate the primary claim underlying the impact of celery juicing.

Regardless, whether you believe the Medical Medium about Cluster Salts or not, the science community at large still agrees that celery (just like most fruits and veggies) is packed with nutritional potency. 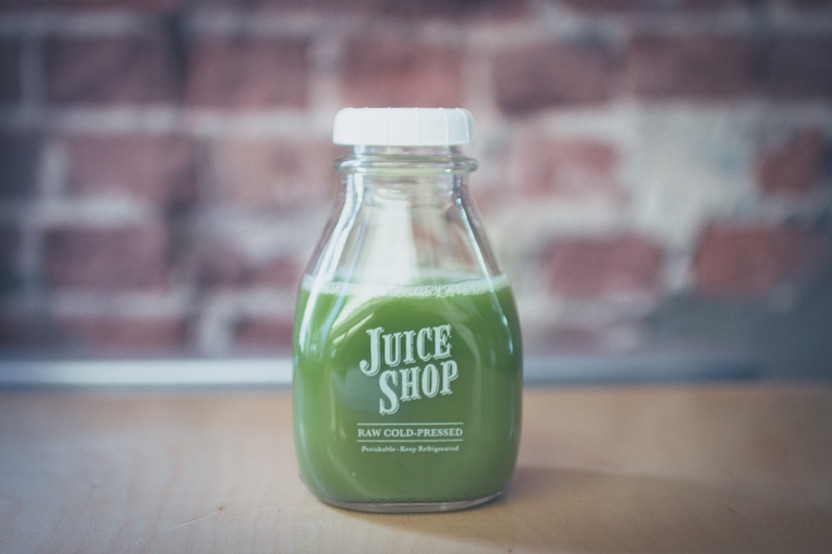 My Personal Experience with the Celery Juice Cleanse

Placebo effect or not, on my second day of celery juicing, my body just felt better. My typical morning routine usually involves an apple cider vinegar or cayenne pepper/lemon water cocktail first thing (when I remember to), but I never experienced the same “good” feeling that accompanied my celery juice wake up. I felt energized, motivated and positive to take on the day, which seldom happens before my Starbucks fix.

After the course of the week, I was most surprised by two things: my naturally high energy levels and a clear difference in my skin.  While I still drank coffee throughout the week, almost out of routine, I was able to function completely normally without it. I also cut out the afternoon cup I usually have around 3pm for the final push of my work day.

The difference in my skin was not drastic, but it was noticeable. I have struggled with minor bouts with adult acne my entire life and have experimented with every concealer Sephora has to offer to counteract discoloration under my eyes. After a week, my complexion was visibly brighter, especially around my eyes, and small clogged pores around my chin cleared up.

Additionally, drinking this green potion first thing made me feel more inclined to stay healthy throughout the day. Celery juice has been credited for helping to fight cravings; but personally, I felt encouraged to keep my momentum with eating healthy and drinking water consistently after starting my morning on a good note.

I still had a green smoothie every morning after the celery juice for breakfast and didn’t feel tempted by sweets or processed foods the way I usually am. How much that can be attributed to the celery juice cleanse compared to my own mind games, I can’t say.

How to Make and Ingest

The specific instructions to ingest this celery cocktail honestly seem to be arbitrary at best.

Removing the pulp is essential in order to reap the “miracle” properties of celery juice because you will isolate mineral salts to optimally be absorbed by your organs. And supposedly, celery juice exhibits the strongest impact if consumed first thing in the morning on an empty stomach.

Similarly, the fresher the juice, the more potent it is. So, ideally try to make the juice the morning of, or seal tightly in a mason jar if you prepared it the night before. The same rule of thumb applies to adding other components to the juice, like other vegetables, herbs, or even ice. You want to consume it in as pure of form as possible to maximize its effect.

You are advised to cut off the bottoms to remove some of the bitterness from the juice. You also have the option of either using a juicer or cutting the celery up and putting into a blender with a dash of water, and then removing the pulp using a nut bag. However, there is no clear distinction nutritionally between what part of the celery you chose to juice.

Those seem like a lot of rules to follow, and the bottom line is that you can get the health benefits of celery without having to go through all that trouble by simply adding it to your diet in salads, as a snack, your morning green smoothie or juicing it if you like but it won’t really make a difference. 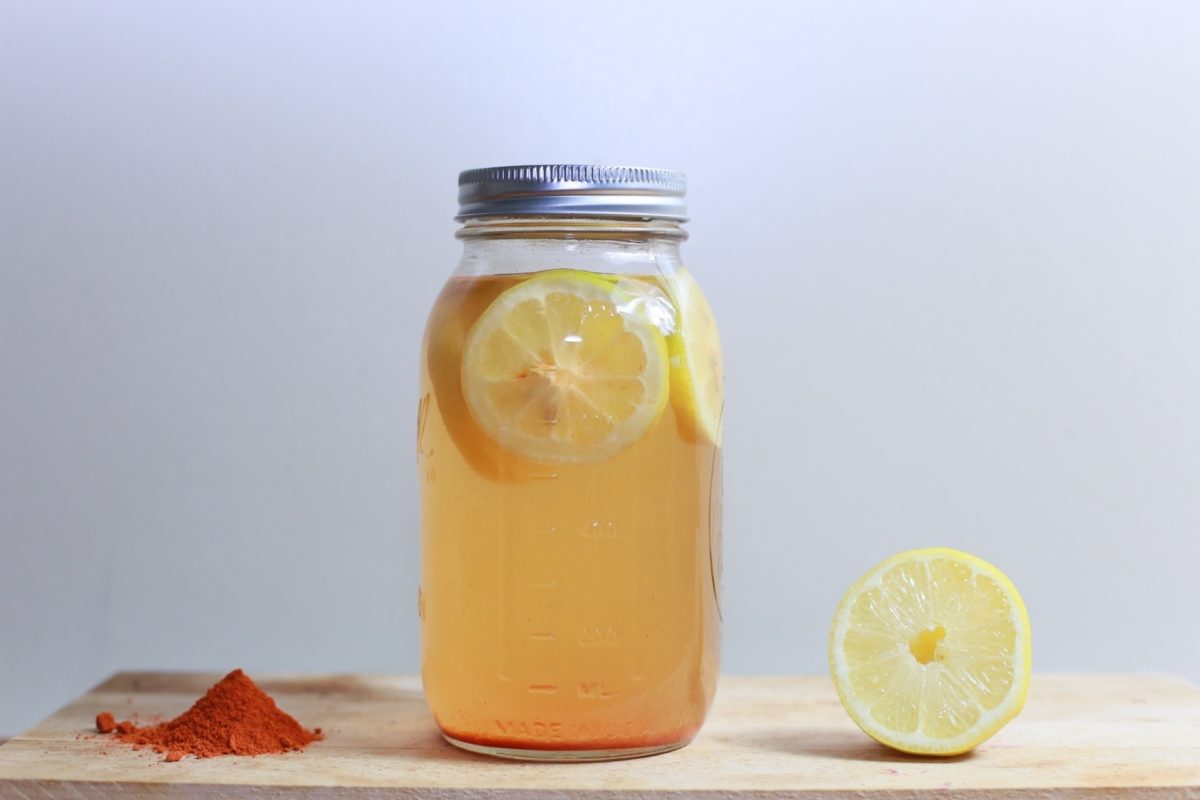 Celery Juice vs. Other Morning Remedies

So how does celery juice stack up to other “do this first thing in the morning” health rituals? The most common of these include (but are not limited to) lemon water, apple cider vinegar shots, and “reduced master cleanse” of lemon, cayenne pepper, water. All of these are known for starting your day by naturally supporting your body’s detoxification, boosting the immune system, and revving up your metabolism.

Any or all of these remedies can be a great addition to your everyday routine if they get you into healthier habits throughout the day. If you decide to experiment with them, always follow the golden rule of listen to your body and make sure to use a glass or stainless steel straw to protect your teeth. Our bodies are insanely intuitive, and feeling a physical difference could be a great indicator of what elixir or combination of which is best for you.

Have you tried the celery juice cleanse? Did you feel any of the benefits?

Laura is a Marketing Specialist for Perfect Gym Software. She is a native born Los Angeleno recently relocated to Warsaw, Poland who spends most of her time at the gym, on an airplane, or online shopping.