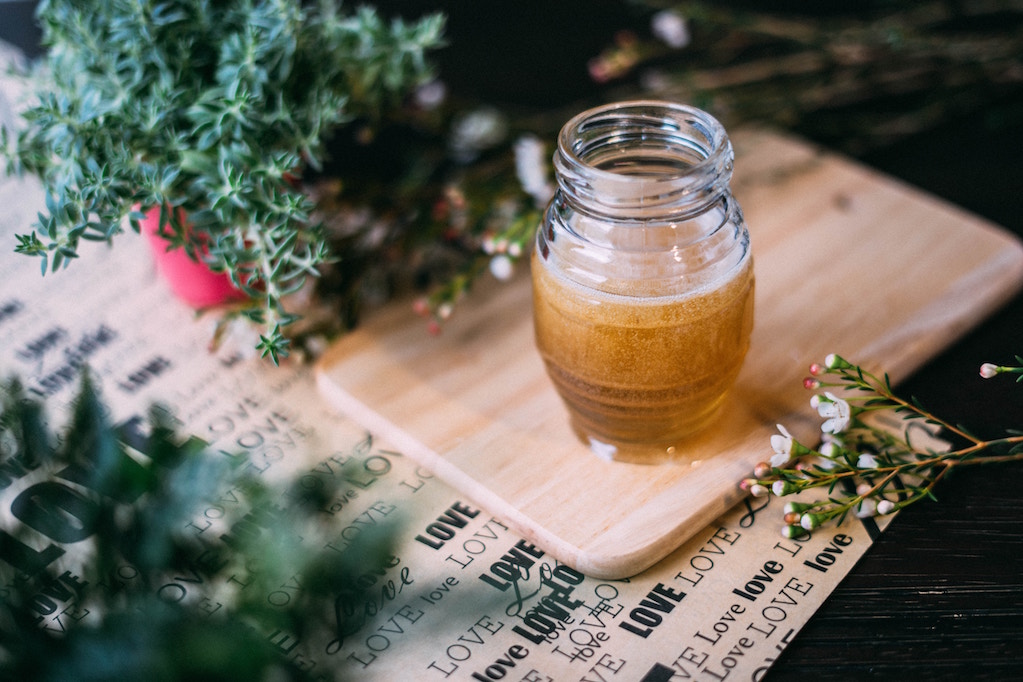 Inside Scoop: Here are 6 natural remedies for seasonal allergies that you can try at home.

As temperatures rise so does the pollen count, signalling a miserable start to allergy season for many people. In desperation to fight runny noses, watery and itchy eyes, many allergy sufferers will turn to over-the-counter medicine and more specifically antihistamines. But as the side-effects of antihistamines can make you feel even worse, you might find it well worthwhile to experiment with natural remedies to the dreaded hay fever symptoms.

Antihistamines, while effective in most cases, also have side-effects including drowsiness. As a result many people are looking into natural ways to manage their seasonal allergies. While antihistamines provide immediate relief, many natural therapies including the antihistamine diet require a longer and more holistic approach to work.

Thankfully, there are a number of quick natural remedies for seasonal allergies you can use instead, including some which are simple and easy. 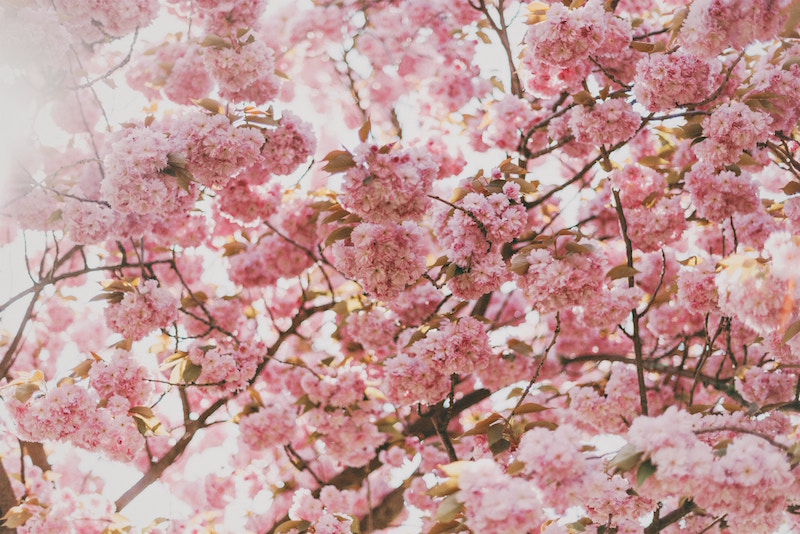 In their list of ways to reduce seasonal allergies, the Mayo Clinic offers very practical advice: Monitor the pollen count and adjust your outdoor activity accordingly. Often pollen counts will be will be published with the weather report, and many weather apps also provide a pollen count. They add that showering after you were outdoors will also reduce your exposure by removing pollen from your skin and hair.

In this case, prevention is so much better than trying to manage allergy symptoms once they have set in. If you exercise outside then aim for early morning or late afternoon workouts when the pollen count is lower.

Rinsing your nasal passages with a saline solution (nasal irrigation) is a quick, inexpensive and effective way to relieve nasal congestion. A squeeze bottle or a neti pot filled with distilled, sterile or filtered water can be used for this purpose. Here are some step-by-step instructions on how to use it.

Pollen can often be trapped in the nasal passages and using a neti pot regularly helps to clear that. If the idea of pouring liquid into your nose doesn’t appeal to you, then you can try a saline nasal spray that will work just as well. 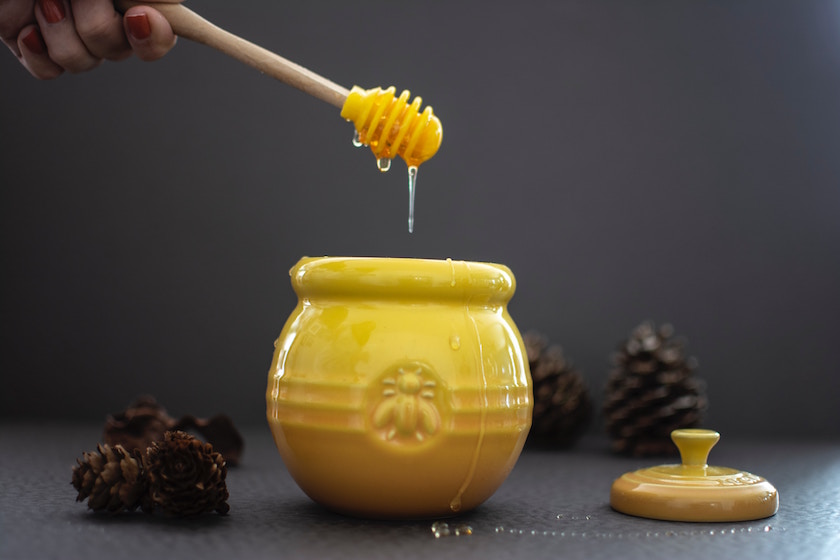 According to an article published on Healthline consuming local honey in high quantities can improve allergy symptoms over a period of two months. Another study however found no difference in symptoms.

“These studies have conflicting results and small sample sizes. This makes it hard to determine if local honey could reliably help a person reduce their seasonal allergy symptoms. Larger-scale studies are needed to confirm or recommend a certain amount of honey.” Healthline states in their article.

In alternative and folk medicine, honey is believed to be an excellent remedy for seasonal allergies as it contains trace amounts of the very pollen that could be making you feel sick. The theory is that a small amount of honey won’t help immediately but it will help over an extended period of time. Also, apple cider vinegar can reduce mucous production, so adding a spoon of honey and apple cider with some warm water is another natural remedy to try.

Nettle leaf has been shown to naturally block the body’s ability to produce histamine. It’s one of the simplest natural remedies and can be taken as a tea or in capsule form.

Butterbur, a type of plant that grows throughout North America, Europe and Asia is also used to treat hay fever. According to Medical News Today, a review of existing studies found that there is encouraging evidence that it can help to improve hay fever symptoms with fewer side-effects than antihistamine medication.

A study published in Frontiers in Immunology found that allergic diseases have dramatically increased in the last few decades and that healing your gut will also help your allergies.

“Despite some limitations, interventions with probiotics, prebiotics, and/or synbiotics seem promising for the development of a preventive therapy by restoring altered gut microbiome functionality,” the authors of the study concluded. Another study published in 2015 also concluded that while it is still an emerging field of study improving gut health may well be an effective way to prevent allergies.

In terms of probiotics, a study by the University of Florida published in the American Journal of Clinical Nutrition warned that just taking any probiotic will not necessarily help saying that they found a combination of lactobacilli and bifidobacteria, sold as Kyo-Dophilus in stores, were the most effective in preventing hay fever. People who suffer of severe allergies were however excluded from the study but the results show great promise for those with mild allergy symptoms.

What natural remedies for seasonal allergies have you tried? Let us know below.