Pros and Cons of the Ketogenic Diet | Is It Right for You? 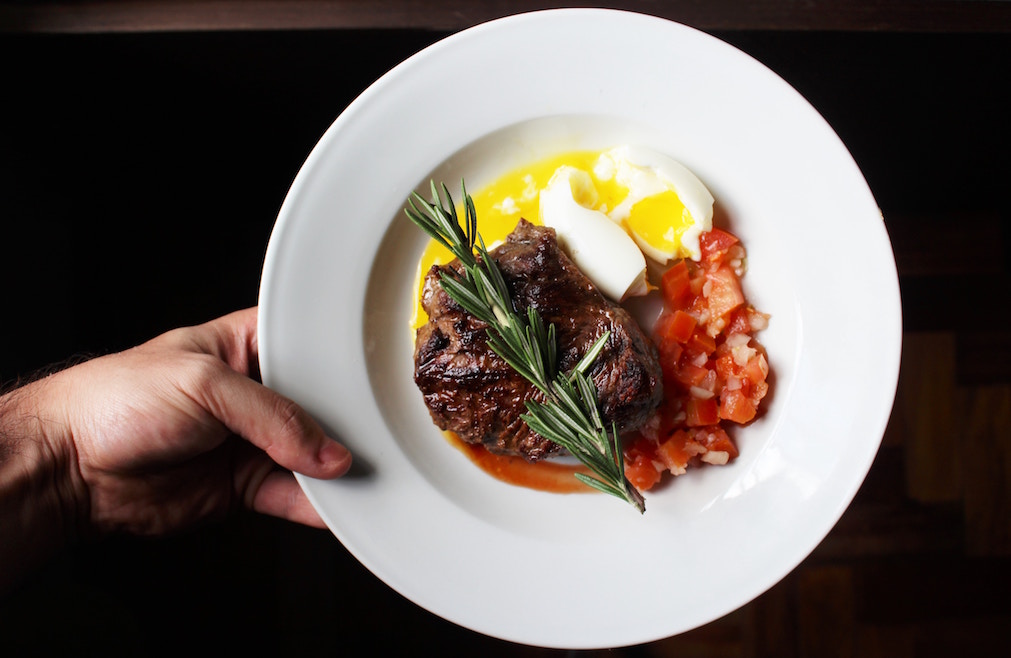 Inside Scoop: The pros and cons of the hottest weight loss trend revealed, based on science. 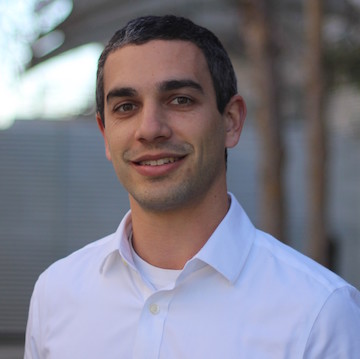 This post was submitted by Brian Bender PhD, certified nutritionist, biomedical engineer and co-founder of Intake.

Chances are, you’ve heard of the ketogenic diet (aka, “keto”).

Google search for the term “keto” has exploded over the last two years.

But just because it’s popular doesn’t necessarily mean it’s the right diet for everyone.

Before diving into the pros and cons of the ketogenic diet, let’s look into what it entails.

What is the Ketogenic Diet?

The ketogenic diet is an ultra-low carb diet. In lieu of carbohydrates, dietary fats are encouraged as their replacement.

Although there are different schools of thought on the exact macronutrient breakdown, typical ketogenic dieters eat as much as 80% of their calories from fats. Sometimes, more.

Why the extreme switch to fats?

The core strategy of the ketogenic diet is to reduce the body’s fuel source from carbohydrates so much that glucose no longer remains your primary energy source.

Your body, however, still needs energy from somewhere once the glucose is all used up.

Fortunately, our bodies have evolved a backup mechanism.

The body begins using ketone bodies as an energy source to make sure your brain and other vital organs maintain a steady supply of fuel sources to keep functioning.

When this happens, your body is said to be in a state of “ketosis”.

Maintaining this state of ketosis is the goal of many ketogenic diet followers.

Is the Ketogenic Diet Legitimate?

The ketogenic diet has been around for nearly 100 years.

It was originally developed and investigated for its promising role in treating certain cases of epilepsy.

Switching the brain’s energy source from glucose to ketones appears to help reduce epileptic events in many individuals with drug-resistant epilepsy.

And although research in this area continues to this day, its recent surge in popularity is due to its ties to weight loss and longevity. 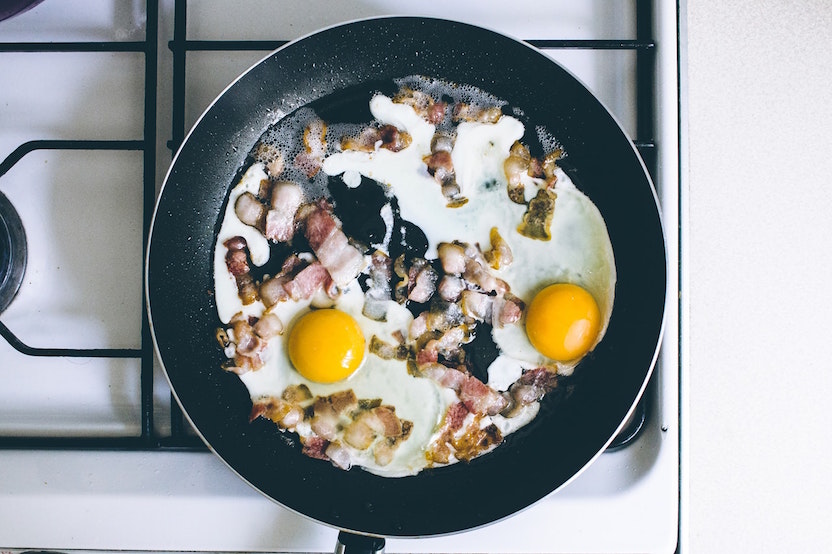 THE PROS AND CONS OF THE KETOGENIC DIET

In order to remain in a state of ketosis, the body often harvests ketone bodies from stores of dietary fat.

Indeed, there have been studies that show that a low-carbohydrate, ketogenic diet can help individuals lose weight.

But it’s important to remember that individuals lose weight on nearly every other diet, too. Low-fat dieters also lose weight. As do those on high-protein diets.

As with most diets, evidence of long-term weight maintenance on ketogenic diets is lacking. This is due to a problem inherent to most diets but is exacerbated in the ketogenic diet.

Most dieters lose weight on nearly any diet. But most of these same dieters gain the weight back over time. This occurs because the “diet” typically fades over time, reverting back into the individual’s original way of eating.

For diets to work, they cannot be short-term fixes. The new diet must become your diet, for life.

And herein lies one of the difficulties with the ketogenic diet and long-term weight maintenance.

The ketogenic diet is notoriously difficult to follow. The extreme macronutrient proportions and elimination of such a wide variety of normal and healthy everyday food items makes sticking to this diet very difficult for most individuals.

Because of this, long-term weight loss will remain a challenge to this diet for many.

To learn some long-term healthy habits for sustained weight loss, you can sign up for the 5 Ingredient Challenge below. You will receive daily tips to help keep you on track with your health goals as well as a cookbook with delicious and simple recipes all made with 5 ingredients or less.

Studies on aging and longevity are difficult to perform in humans.

But studies on mice have shown that ketogenic diets can mimic biochemical mechanisms of fasting and calorie restricted diets and lead to an extended lifespan in mice.

These are interesting studies, by similar caveats and repeated themes come up here, too.

It is difficult and dangerous to extrapolate animal studies to humans. While promising, these studies should be viewed with significant caution regarding their validity in humans.

We do not have nearly enough evidence to prove that ketogenic diets or calorie restricted diets extend the human lifespan or decrease the rates of chronic diseases in humans.

Furthermore, like the ketogenic diet’s problems with long-term weight maintenance, the ability to remain on the ketogenic diet for the time required to make a significant contribution to one’s lifespan is nearly impossible for most.

A mouse exists in a controlled feeding environment and can be fed this diet from birth to death, never missing a meal.

This is not the case for humans. Steadfastly eating this diet for life to reap its potential benefits to aging would be extremely difficult. 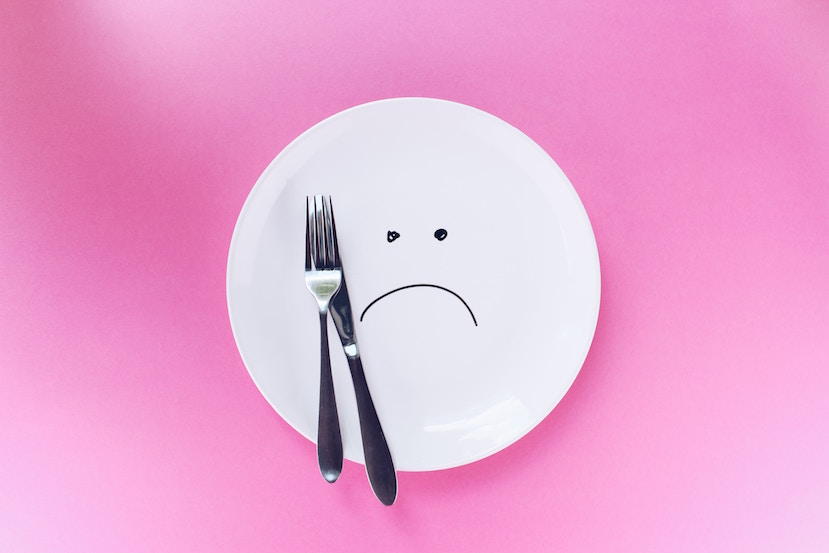 So is the Ketogenic Diet Good for Everyone?

First and foremost, not enough research has been done to rule out safety concerns associated with remaining in a state of ketosis for long periods of time. While it may turn out to be perfectly healthy, we simply don’t have enough definitive evidence to make these kinds of broad claims.

It is also unclear if those on a ketogenic diet tend to eat healthy, well-balanced diets complete in total nutrition. For example, the ketogenic diet’s low carbohydrate mandate all but eliminates fruit and vegetables from the diet, despite their well-regarded health benefits.

It is also not for everyone simply because it is difficult to follow. The extreme macronutrient ratios required and range of foods that must be excluded make sticking to this diet very difficult for most people.

These and other factors helped the dietitians and healthcare practitioners behind the U.S. News Diet Rankings to place the Ketogenic Diet, at #39, tied for last place among best diets to follow.

As with most fad diets, the ketogenic diet appears to be a diet that has found some merits in niche applications but its merits have been extrapolated beyond the current state of the research.

There is no evidence to suggest individuals on this diet live healthier lives than those on well-balanced diets like the Mediterranean Diet, the DASH Diet, or the MIND Diet.

Other recent research suggests diets with a moderate range of carbohydrates – as opposed to low-carb or high-carb diets – lead to the lowest risk of mortality.

Furthermore, many carbohydrate-rich traditional diets have some of the healthiest individuals on the planet.

Women from Okinawa, Japan are some of the longest lived women on Earth and typically consume nearly two-thirds of their calories from sweet potatoes. Seventh-Day Adventists in Loma Linda, California are mostly vegetarian and live, on average, 10 years longer than the average American. And other Blue Zones inhabitants eat plenty of high carbohydrate-rich beans.

For those individuals determined to try the ketogenic diet, proceed with caution.

Eliminating refined carbohydrates is a noble endeavor. But know, you can find plenty of success losing weight, maintaining good nutritional health, and living a long, happy life without eliminating all carbohydrates.

In fact, I’d argue the world is a happier place with them.

Now that you know the pros and cons of the ketogenic diet, let us know below if you’ve tried it or are planning to try it? What was your experience. Share it below.