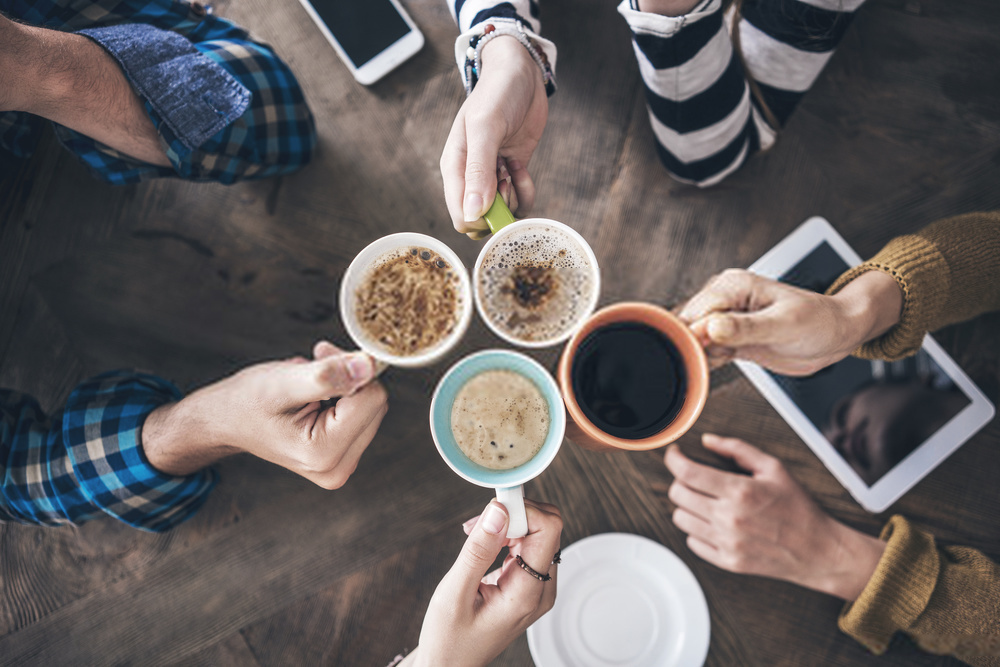 This article was submitted by Jacky Xu. Jacky is the Chief Operating Officer at Maid Sailors Maid Service Chicago.

Coffee is one of the most popular beverages on this planet.

Everyone knows it gives you energy, but you may not know that it’s also good for your health!

So…what ARE the benefits of coffee?

Several studies showed that people who drink coffee on a regular basis have a much lower risk of multiple serious diseases including type 2 diabetes, liver cancer, and heart problems.

Studies have also found that over 300 million people are affected in type 2 diabetes only in recent decades, but coffee drinkers have a lower risk of this vastly increasing disease.

Today, we’ll be talking about the evidence-based health benefits of drinking coffee.

1. Lower The Risk Of Type 2 Diabetes

This vastly increasing disease has become a major health problem. In recent decades, this disease has affected over 300 million people worldwide and became a concern for health-conscious people.

Studies have proven  that people who drink coffee regularly have a significantly reduced risk of type 2 diabetes.

It was shown by Harvard’s Dr. Frank Hu that each daily cup of coffee is associated with a 9% reduced risk of this disease.

18 studies over 4,57,922 healthy people showed that every cup of coffee was linked with a 7% reduced risk of type 2 diabetes.

A study from the Harvard School of Public Health in 2011 showed that women who drink more than 4 cups of coffee per day have a 20% reduced risk of suffering from depression.

Wow, who knew a benefit of coffee could be dec

Another 10 years of study over 86,000 female nurses found that regular coffee drinkers have a significantly reduced risk of suicide.

Moreover, depression leads to a significantly reduced quality of life, and today, it has become the most common mental disorder in the world.

However, three studies reviewed those people who drink 4 or more cups of coffee every day were 53% less likely to commit suicide.

And the best part is that you can easily make a cup for you by using your espresso machine and start a healthy morning, right?

Coffee could help people to live longer – given that regular coffee drinkers have a lower risk of several serious diseases including suicide.

Respectively in men and women, who drink 4-5 cups of coffee every day have a 12% and 16% reduced risk of death. 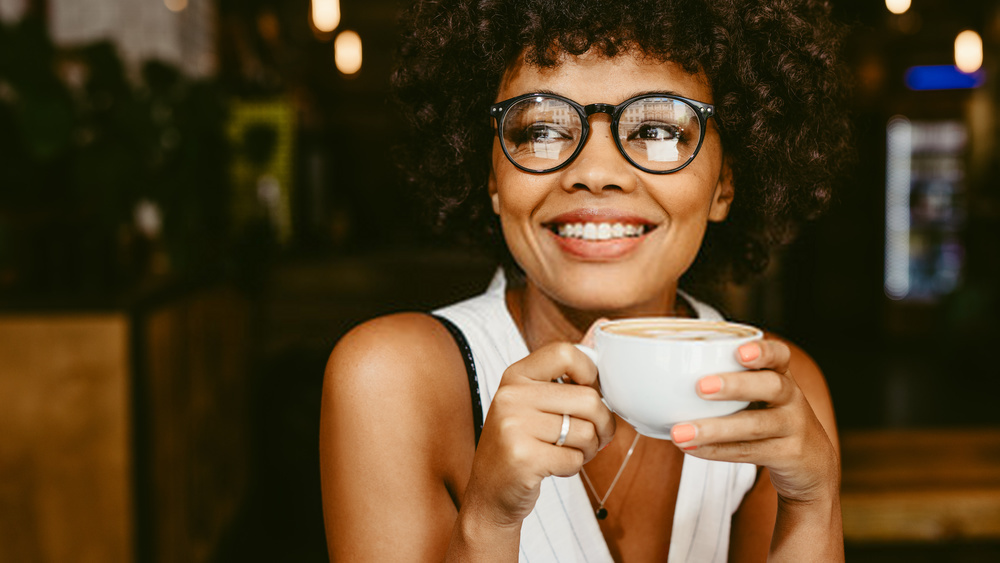 4. Reduces The Risk of Liver Cancer

Some study results recommend drinking coffee at least three cups each day because people who drink in that manner might have a 50% lower risk of liver cancer.

In another study, Italian researchers showed that drinking coffee regularly can lower the risk of this serious disease by around 40%.

Again, a literature review in 2019 has concluded that coffee intake on a regular basis may reduce the risk of liver cancer.

5. Reduce the Risk of Premature Death

Some people still are saying it in this modern time that “Drinking coffee is unhealthy” which is not true at all, right?

Though drinking excess of coffee can cause you harm or decreases the health benefits of it.

But studies have already shown that drinking coffee regularly can actually help you live longer.

Studies have proven multiple times that people who drink coffee regularly had a lower risk of death by all causes.

And the most common disease that researchers have found in over 300 million people which is type 2 diabetes. And drinking coffee improves this health condition.

Again, another study showed that regular coffee drinkers had a 30% lower risk of death while they are in their 20’s.

First of all – it’s not only black water, right?

There are several necessary nutrients in the coffee beans that make the coffee healthy. A cup of coffee contains certain amounts of antioxidants, nutrients, vitamins as well as minerals.

If you think that they are not much then you may add more cups of coffee each day that will increase the amount quickly.

7. Protect You From Alzheimer’s Disease

Well, coffee can make you smarter in the short term – as it might improve and protect your brain in your old age.

Alzheimer’s is a leading cause of dementia and today, it has become the world’s most common neurodegenerative disorder nowadays.

Some studies showed that regular coffee drinkers have a 60% lower risk of dementia as well as Alzheimer’s.

8. Protects you from Parkinson’s Disease

Parkinson’s is the world’s second most common neurodegenerative disorder.

However, drinking coffee on a regular basis can definitely lower the risk of Parkinson’s by 32-60%.

A study from Sweden claimed that people who drink coffee every day had a reduced risk of Parkinson’s even when genetic factors come into play.

Caffeine which is found in coffee at a large amount like many other beverages – may protect your health against Parkinson’s disease.

Another study showed that men who regularly drank coffee 4 or more cups in a day might have a fivefold lower risk of this disease compared to non-drinkers.

Well, there are some other benefits of drinking coffee based on evidence. Drinking coffee regularly helps you to reduce the risk of several serious diseases including heart disease, Parkinson’s disease, and liver damage. Other health problems like preventing cavities, reduce chronic pain, weight, dementia, increases libido in women, and more.

Hence, if you drink coffee at a limit like drinking 4 cups would help you to improve multiple health conditions and also, prevent several serious diseases.

Hope you liked the article! Be sure to let us know what you think or any comments you have. 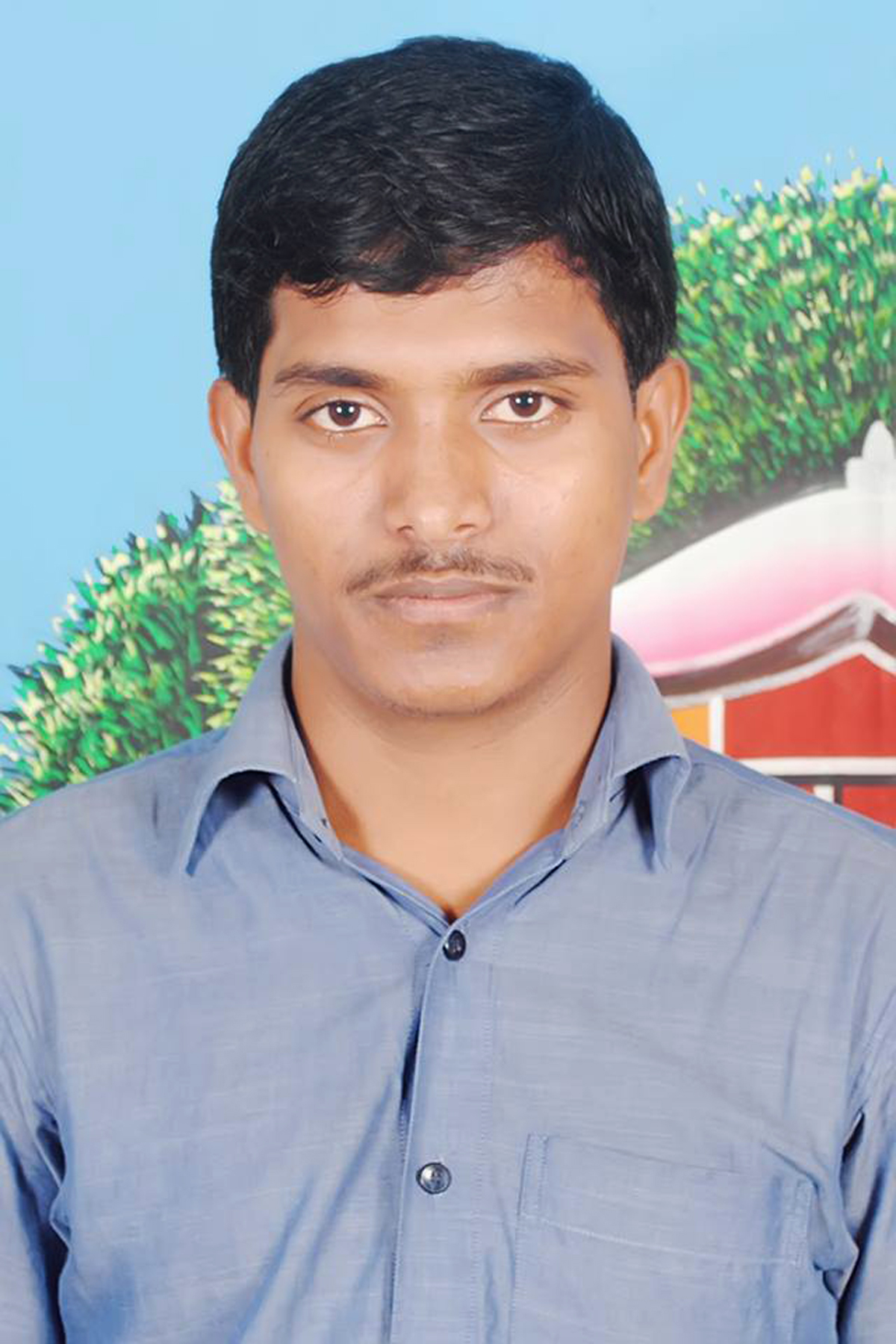 Hello everyone, I’m Alamin, a photographer & blogger. I start my day with a cup of espresso. I love to talk and share about things related to the kitchen, cooking recipes, tips, and health benefits as well.